In days gone by

Photos showing the school as it was in the early 1930s recently came to light in the Head's office. There is a lovely shot of South Court (the front of the school), which looks pretty much unchanged, although the young sapling in the middle of the grass has now grown into the large blue cedar that shades the main drive. It was one of three attempts to replace a large sequoia, which towered over the front of the school from the 1890s but inexplicably died in1934.

Between 1929 and 1931 a large rear extension to the school was built, extending along the right hand side and across the far end of the Quad. The new Great Hall, opened in late 1931, looks little different to today's Main Hall, although the ceiling has been lowered slightly and the wooden chairs are long gone. Prior to the construction of the Great Hall, assemblies had always been held in what is now the Library, with its beautiful stained glass windows, dedicated in1922 to the thirty-two Old Students who lost their lives in the First World War. Once the Great Hall was built, this became the Dining Hall, and the photo reflects what must have been the relative formality of daily meals.

The new classroom block extended across the back of the Quad, and itself had two wings at the rear, forming a courtyard, or 'North Court'. The Physics and Chemistry labs moved from the old 1892 Ransom Science block, which stood roughly where the current dining hall and archway stand, into the east wing new building (where Art is now based), and one of the photos shows a well-equipped Chemistry laboratory. Geography students also were able to enjoy far more comfortable surroundings in the new building, having been housed since the early 1900s in a wooden or corrugated iron classroom somewhere to the right rear of the original school building.

When the science labs moved to the new classroom block in 1931, the Mattocke Library moved from the Woodlands building in Bancroft (where it had been since the Girls' School vacated the building in 1908) into the old Ransom Science block. The other rooms in this block became a Reading Room and the Prefects' Room.The library remained in this building until it was demolished around 1959/60 to make way for the new extension (and fourth side of the Quad), which now houses the IT suite, plus the current Dining Hall. When this was finished, the library moved to its current location in the original Main Hall.

So much change over the last hundred years - who knows what the next hundred will bring? 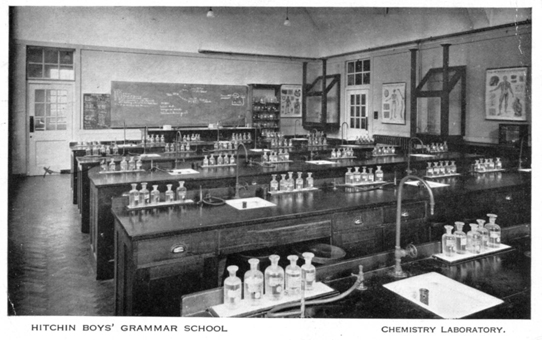 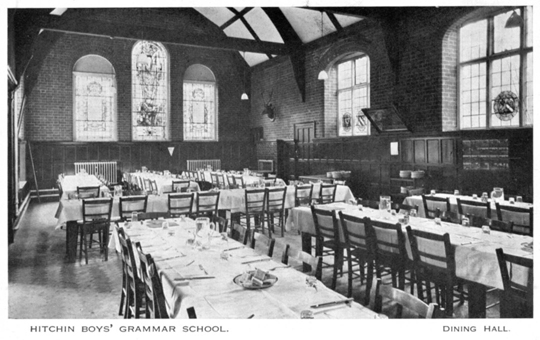 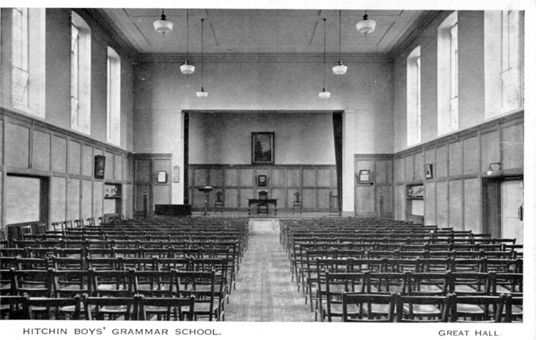 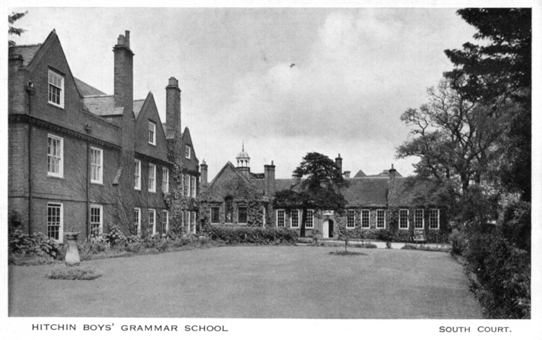